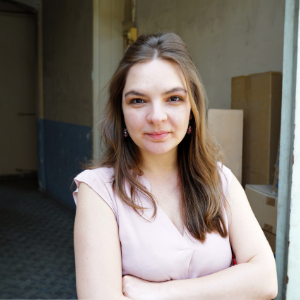 Zeynep Gülru Göker received her undergraduate degree in Social and Political Sciences from Sabanci University (2003) and her Ph.D. in Political Science from the City University of New York Graduate Center (2011). Since 2021, she has been working as research faculty member at the Sabanci University Faculty of Arts and Social Sciences. Between 2017-2021 she has worked as researcher at the Sabanci University Gender and Women’s Studies Center of Excellence (SU Gender). Previously, she has worked at the Koc University Gender and Women’s Studies (2013-2017) and the Koc University Migration Research Center (2012-2013) as post-doctoral researcher and instructed classes in the political science department. Her research and teaching focus on gender and politics, deliberative and participatory democracy, gender equality politics and care ethics. She has numerous publications in national and international academic journals and she has been leading, co-leading and participating in several research projects funded by the European Union, the Scientific and Technological Research Council of Turkey and as other international institutions.